There is no doubt that forecasters have the best job, because they can be totally off and it’s no big deal. Well, little do they know that their job is a very big deal to our brides and us! The weather was forecasted to be rainy on August 15th, 2015, and big bold and beautiful clouds loomed over Jackson on Dave & Chrissie’s wedding day. However, it only rained for about 30 minutes about an hour before their ceremony and then it was done! Perfect! A magical moment happened with Chrissie in the hallway of The Whitney’s Inn, where her reflection appeared in two at the pictures on the wall. It’s special when lil’ photo moments like that happen. These two opted not to see each other before their ceremony, and Dave’s eye filled up with tears as his bride was walked down the aisle by her father. With a very sweet ceremony lead by Kim The JP, Dave and Chrissie were soon married! After the ceremony we did their portraits and had a lot of fun with their bridal party in a few spots. We also bopped around Jackson for their newlywed portraits, and these two got so excited in front of the iconic Jackson Covered Bridge, they kissed and then Chrissie through her bouquet up and Dave gave me a big thumbs up! So cute! At last it was then time for them to join their friends and family celebrating back at The Whitney’s Inn, inside the Shovel Handle Pub barn. The evening was filled with laughter, dancing, toasts and DJ Matt Spofford kept the party rocking all night. Thank you so much Dave and Chrissie! We loved capturing your lovely day and working with you two! 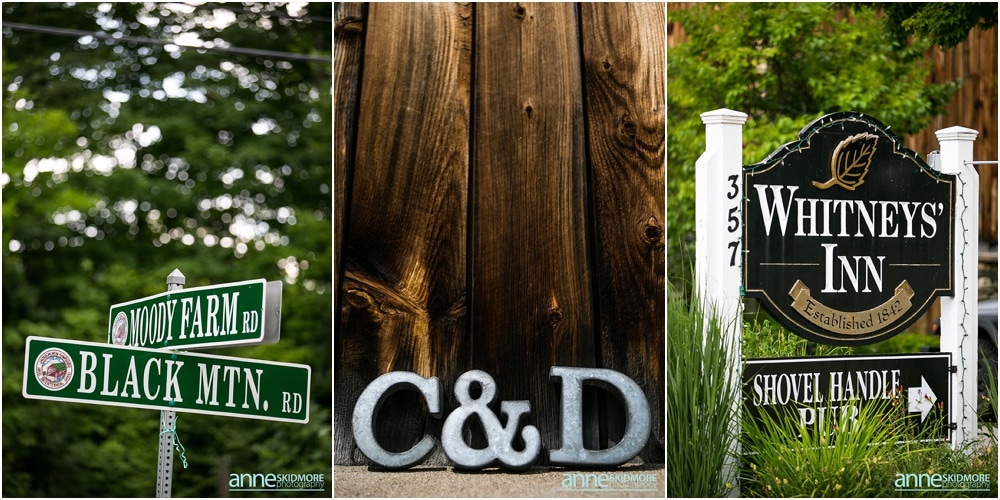 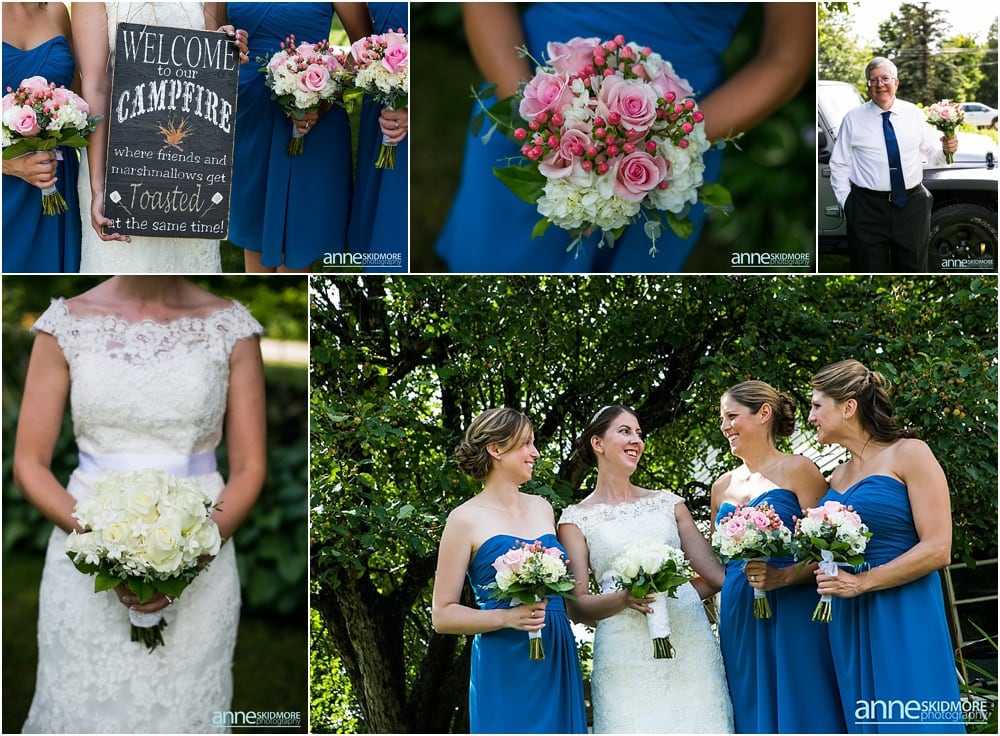 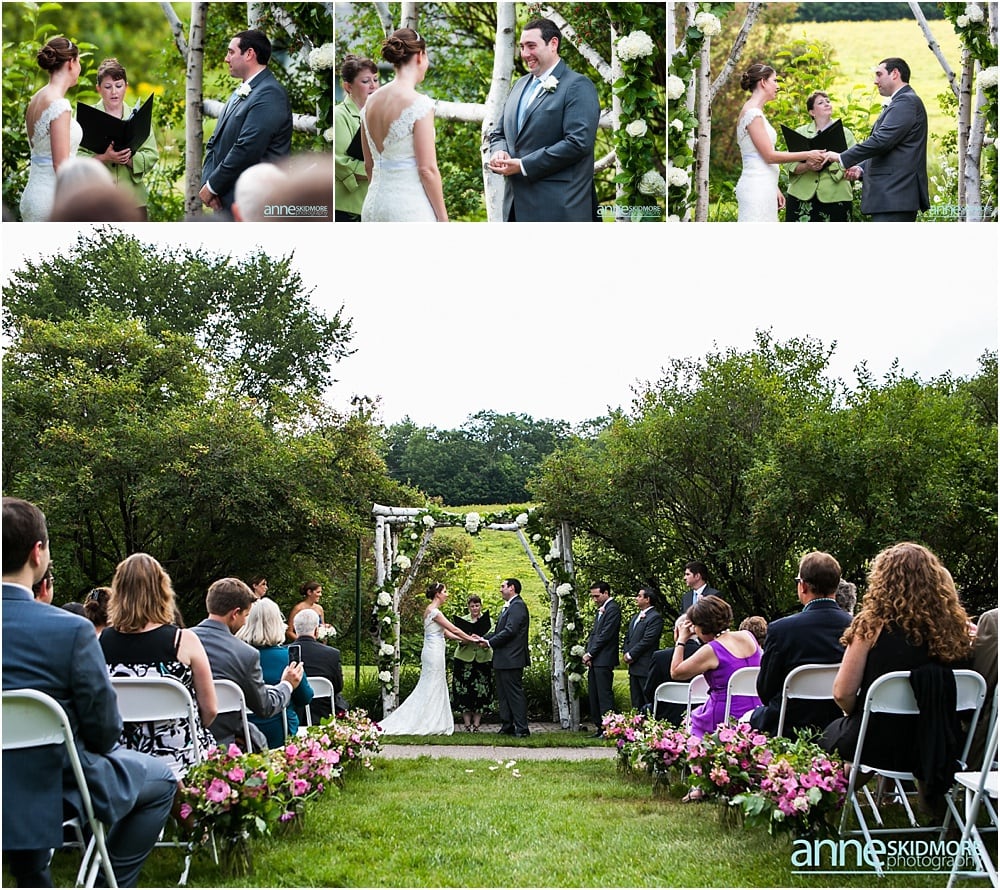 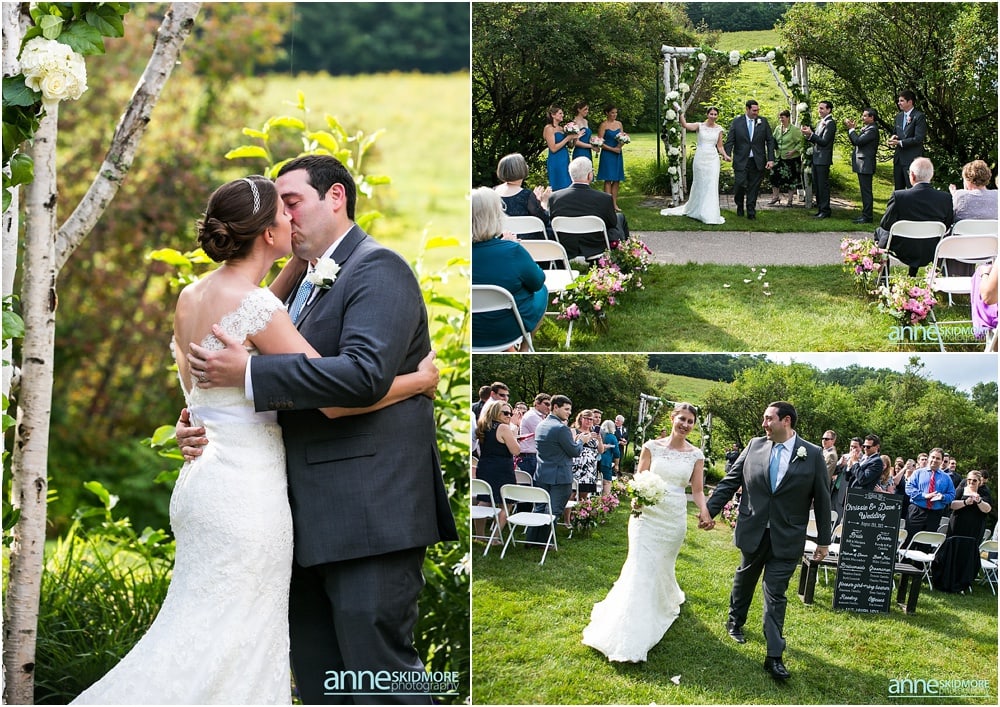 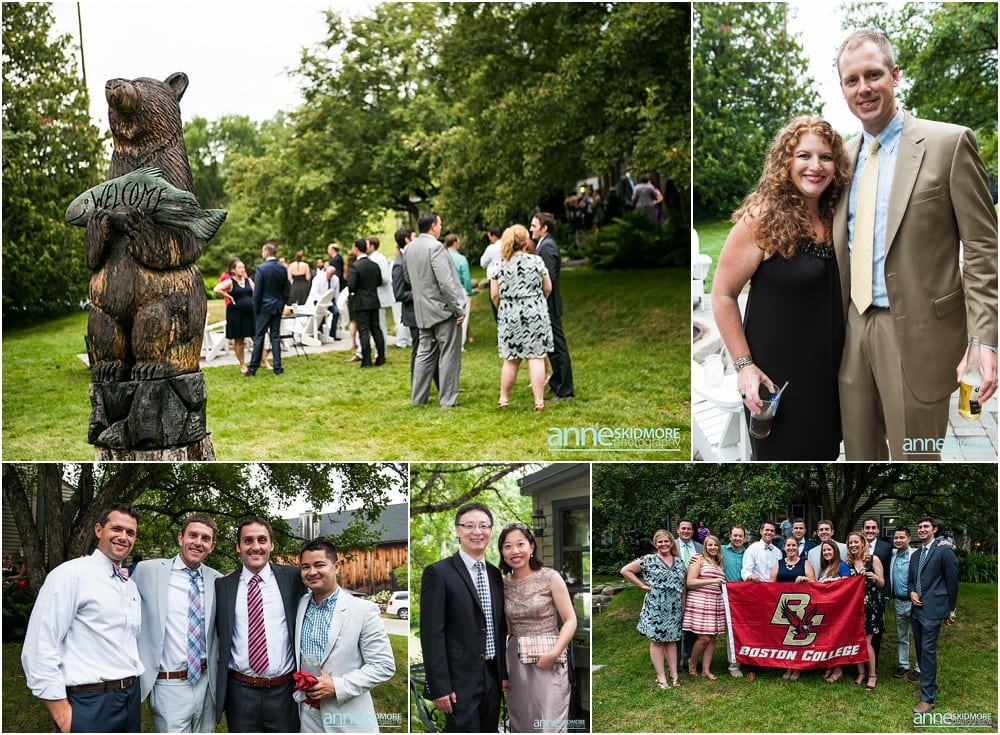 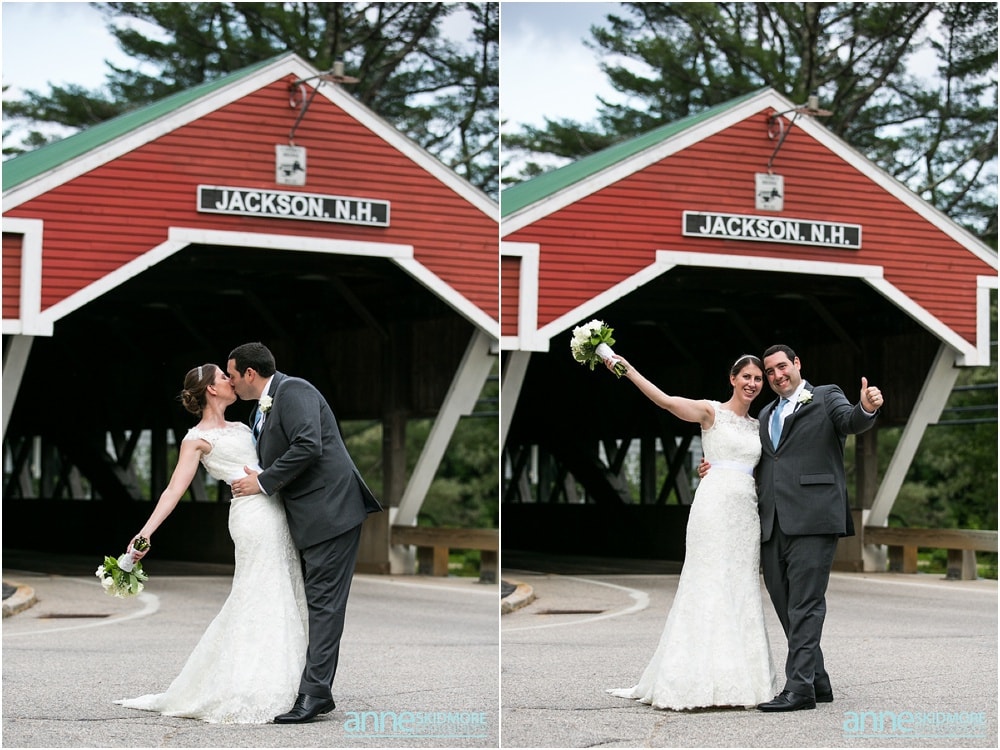 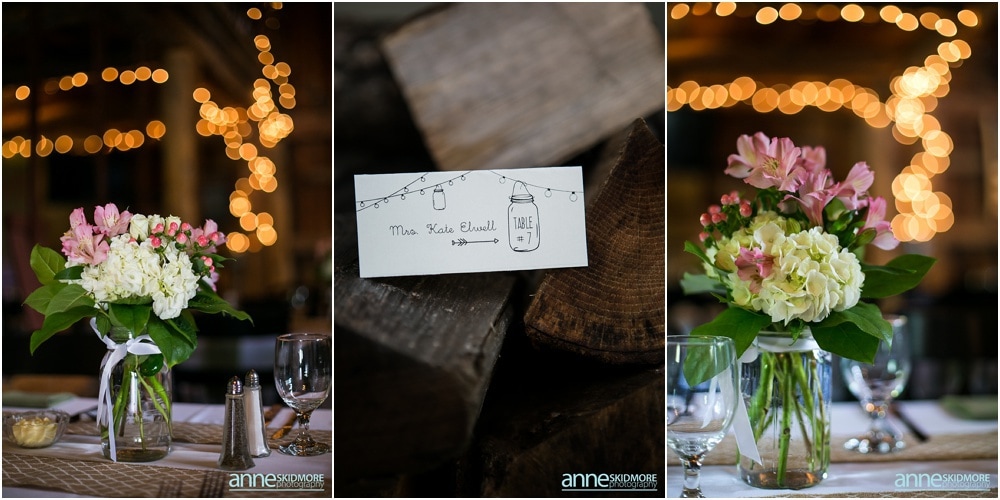 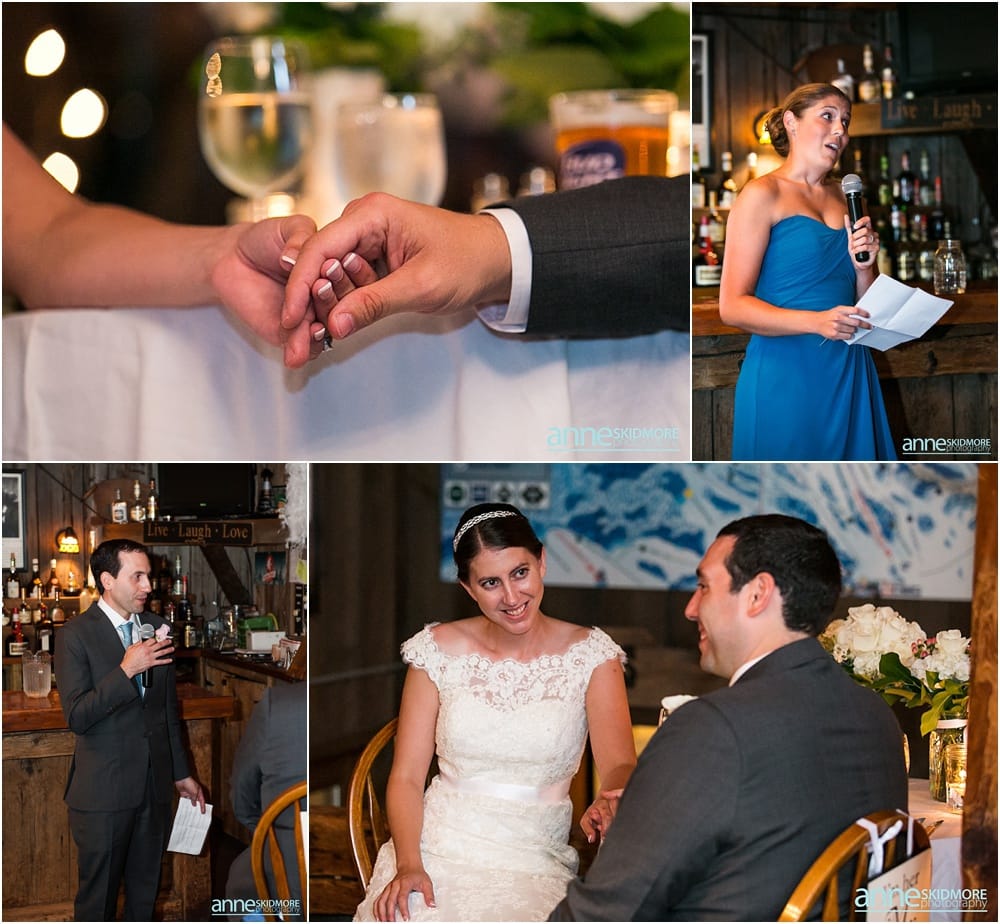 Hair & Makeup: The Cut Off Salon