David & Hollie’s parents encouraged them to go after their wedding day in a way that they would only dream of, and they did just that!  These two love birds live in the Boston area, but book it up to the White Mountains at every chance they get.  To say they love the White Mountains is an understatement and if they had it their way, they would live up here!  So David and Hollie had a vision of 15 of their nearest and dearest hiking half way up Mount Washington to the Harvard Cabin and become husband and wife just above the cabin.  It would take a special kind of day to make this actually doable in early January, and while it was extremely chilly on their wedding day, there was almost no wind and thus their dream wedding was becoming a reality on January 7th, 2015.  It took everyone only 1.5-2 hours to make it up to the Harvard Cabin, and they trucked along at such a solid pace!  We were convinced everyone had trained for the big day.  Once at the cabin everyone scooted inside to warm up with some hot beverages and donuts by the cabin caretakers Rich and Marcia.  We did a few portraits with David & Hollie at the cabin, because, well, do you see how cute it is?!  After everyone had warmed up it was time for David and Hollie to get married!  Everyone hiked up to a sweet little bridge above the cabin and lined up to create an aisle for Hollie and her father to walk down.  Snow lightly fell throughout their ceremony as Hollie’s sisters read some readings, vows and rings were exchanged, a passionate kiss given, and big cheers with a grand snow fall exit!  Hooray, married!  But it was still cold, so after some quick congratulatory hugs everyone was on their way back down the mountain to head to the Barn At Hardy Farm for the reception.  Everything at the Hardy Farm was decorated beautifully, and we created a sweet first look moment for the newly weds to see each other in their traditional wedding wear.  It was amazing to see Hollie all glammed up and David was looking pretty sharp too!  Their first look was outside, but it was about -10 degrees out, so we lasted only a few moments to then head back into the heated barn.  The evening was filled with dear friends and family, a group photo, toasts, laughter, amazing food by the White Mountain Cider Co., and to top off the evening, David & Hollie gave their loved ones a very quick and sweet first dance for a few moments (which they didn’t think they were going to do!).  What an amazing day Hollie and Dave!  This is one that will be remembered forever!  And a big thank you to Meg Simone for shooting with me for the Mount Washington portion of the day!  Take a peek below, and enjoy, this one is special! 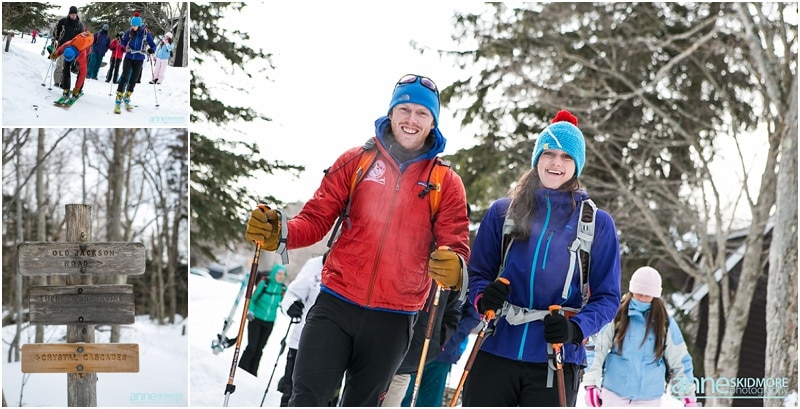 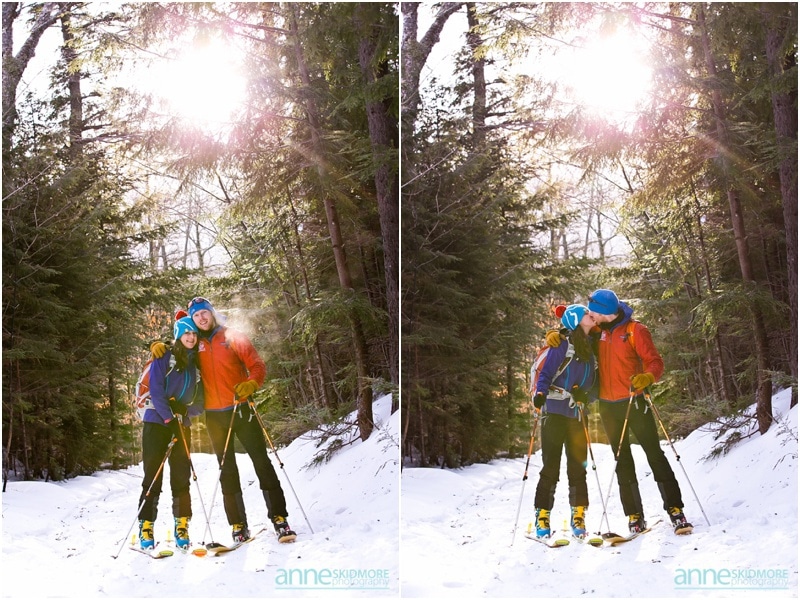 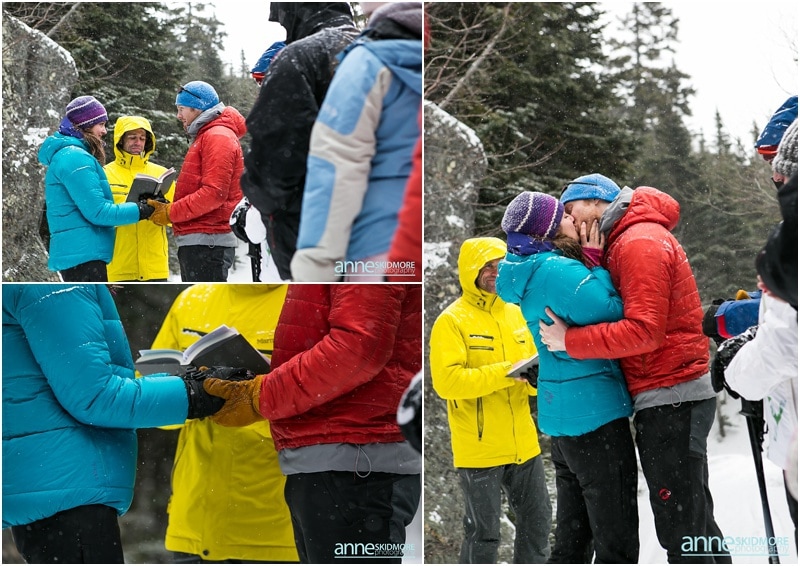 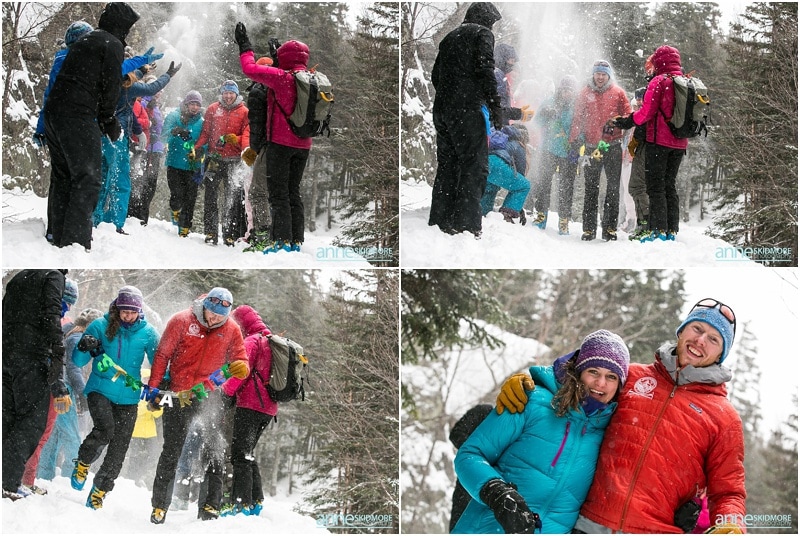 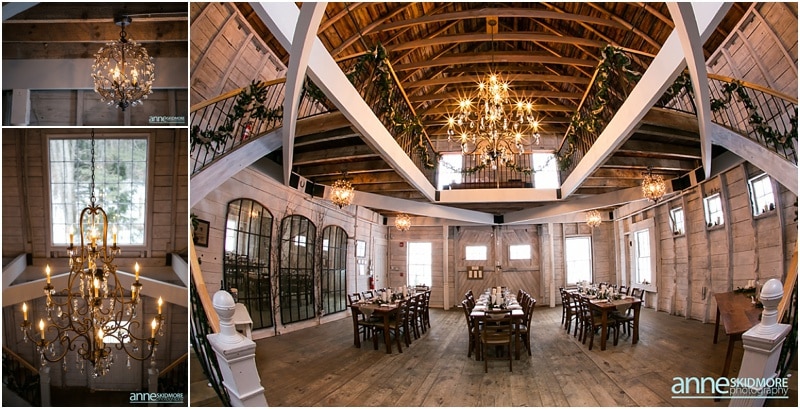 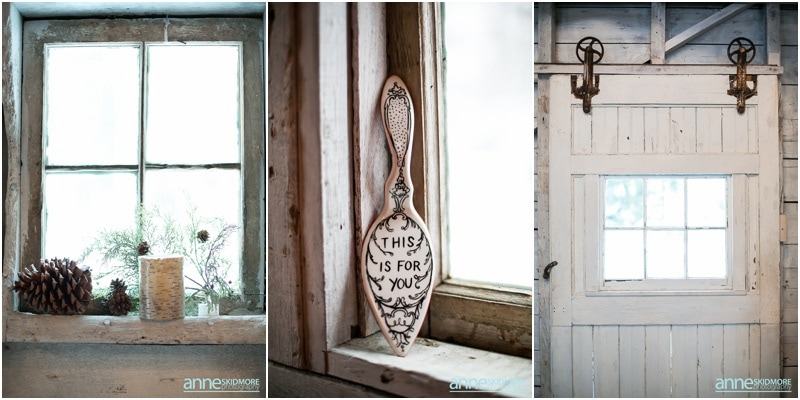 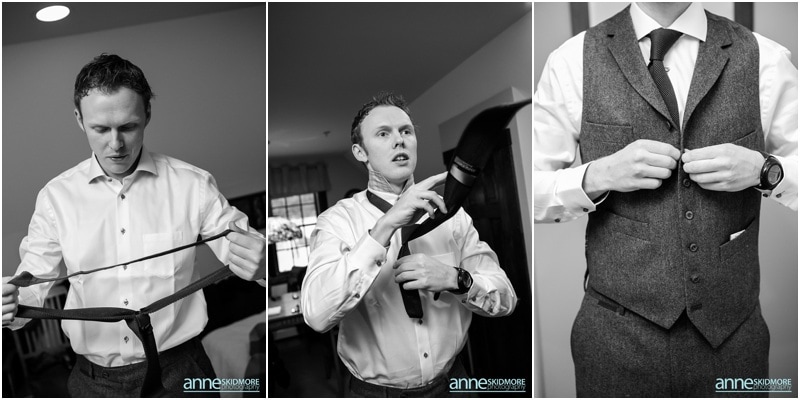 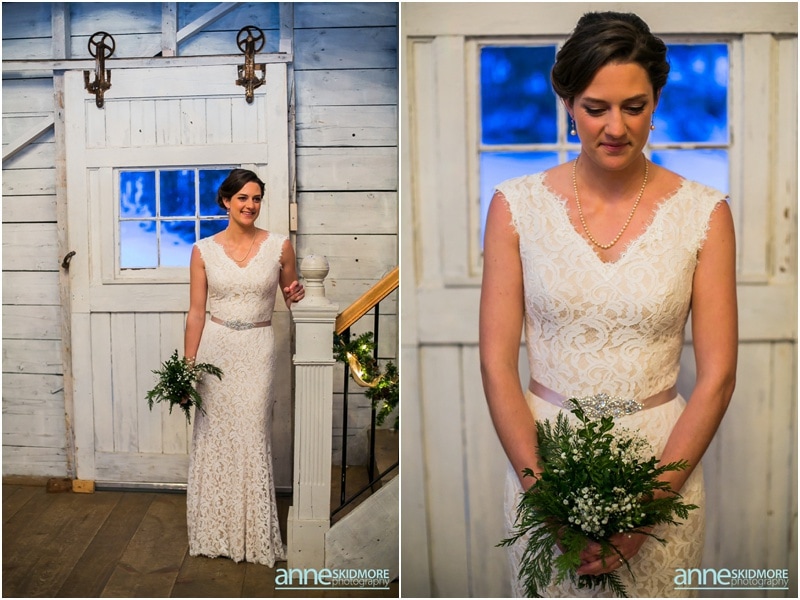 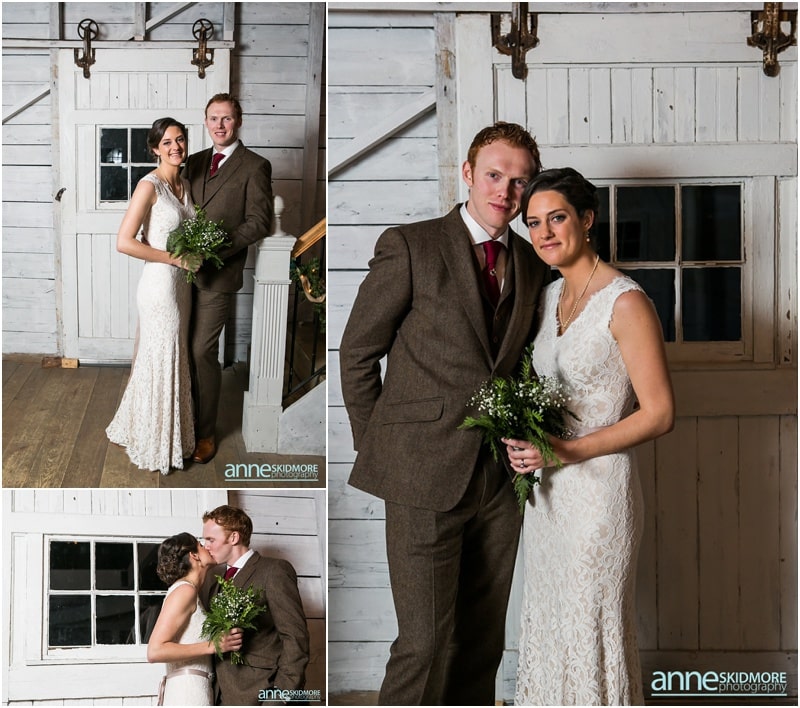 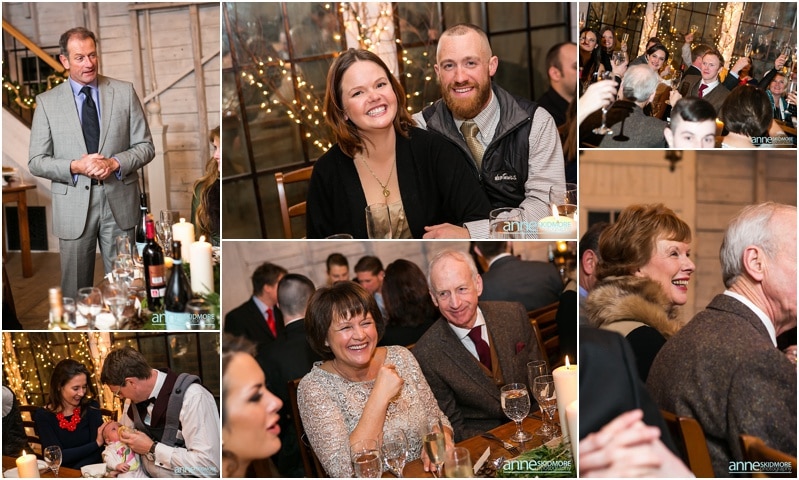 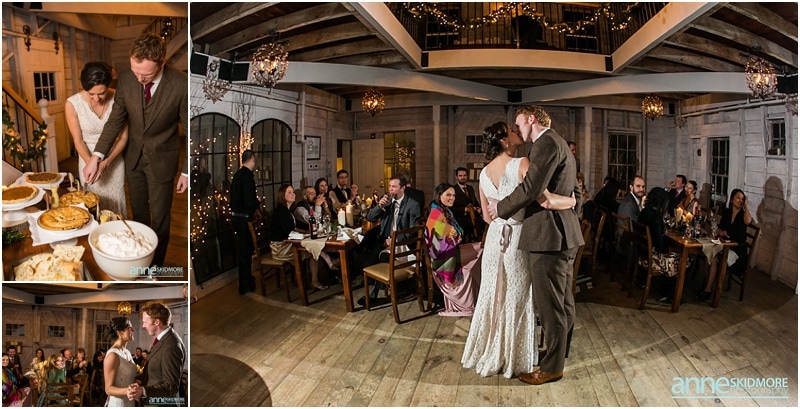