Amy and Jon were married on a cool, crisp fall afternoon at the Christmas Farm Inn in Jackson, New Hampshire on October 11, 2014.  I have been in contact with Amy regarding the details of her wedding day for almost a year.  One of the first things she shared with me was how she really wanted to re-design her mother’s wedding dress but didn’t know if it would work.  It was a success!  One of my favorite dresses thus far this season.  With her family being friends of my family, this wedding was special to me as I’ve known some of them since I was a little girl.  Amy and Jon tied in details from the west (Colorado) and expressed their love of skiing and the mountains any way they could throughout the day.  They both opted for a first look moment before the ceremony.  Jon waited for Amy outside the house they rented for the wedding as Amy handed out gifts to her maid of honor and shared some last minute hugs.  We were able to spend an adequate amount of time for portraits with just Amy and Jon alone in Jackson.  I love this time to not feel rushed.  Some of my favorite portraits came towards the end as Amy and Jon loosened up in front of the camera and started to forget I was there.  The rest of the day went so smoothly.  Friends and family arrived in time for a quick (but not lacking emotion) ceremony and lingered at the cocktail hour outside as the last bit of light left the sky.  The evening closed with friends and family uniting to support Amy and Jon’s life together.  What a fun wedding this was to capture!  So much emotion and pure happiness exuded from everyone this day.  Thank you for asking me to capture that. 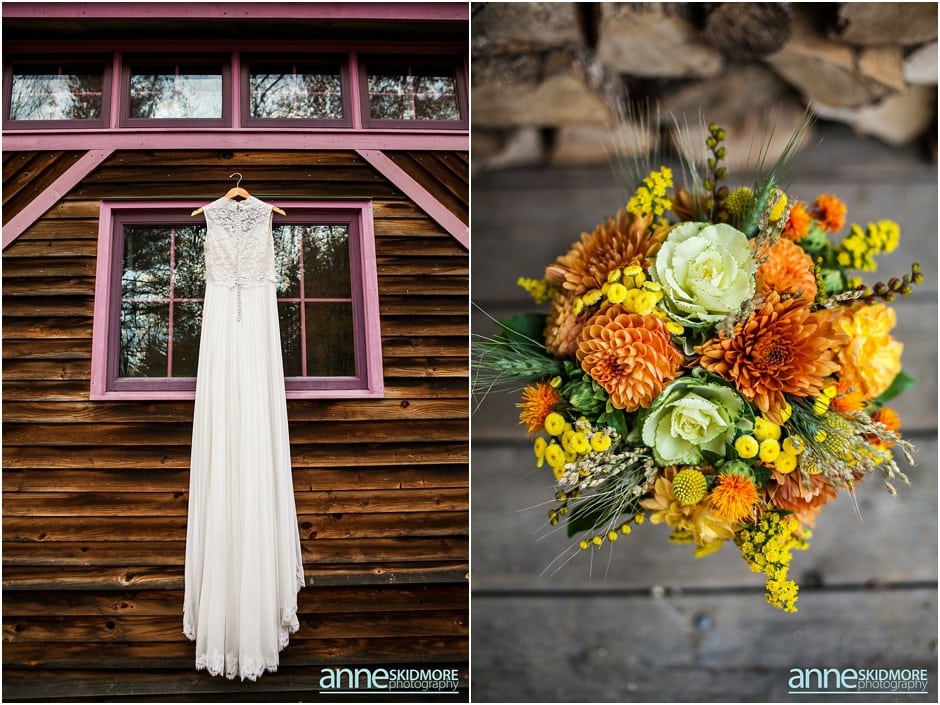 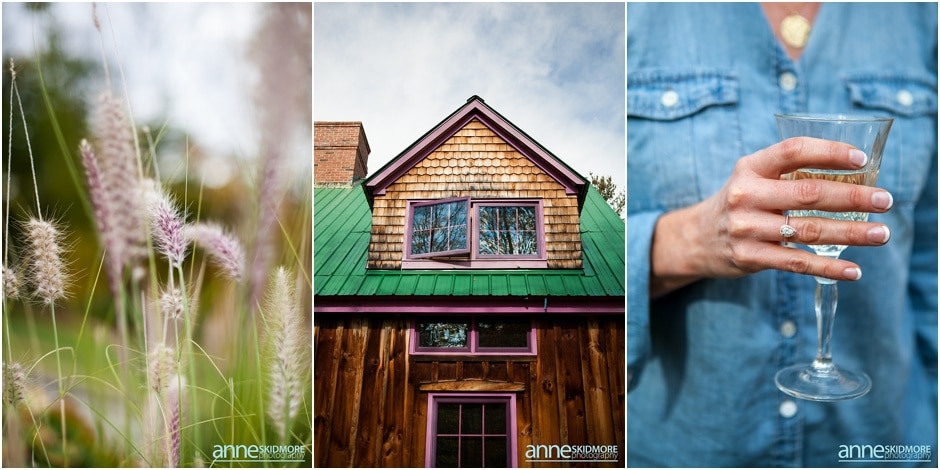 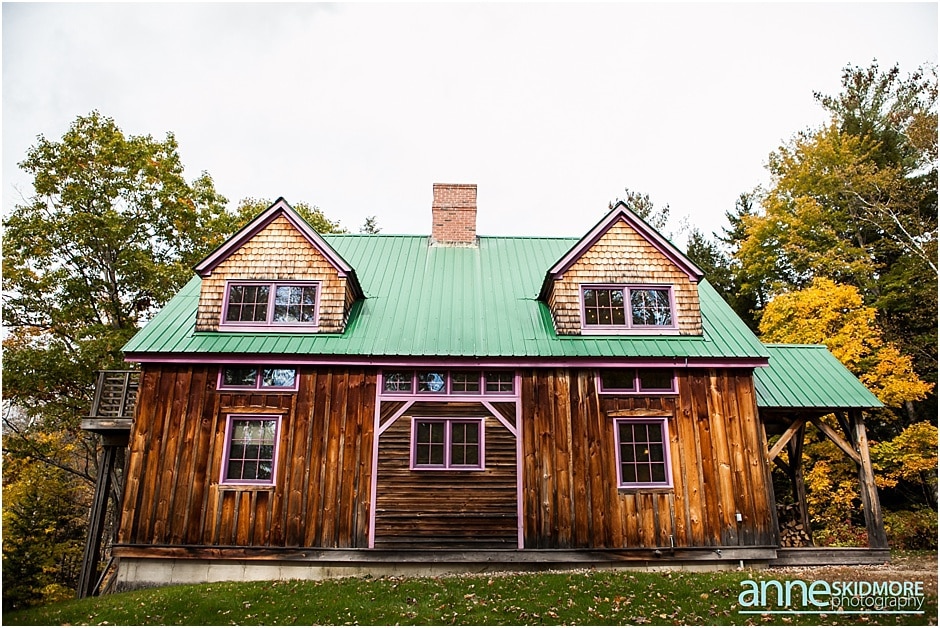 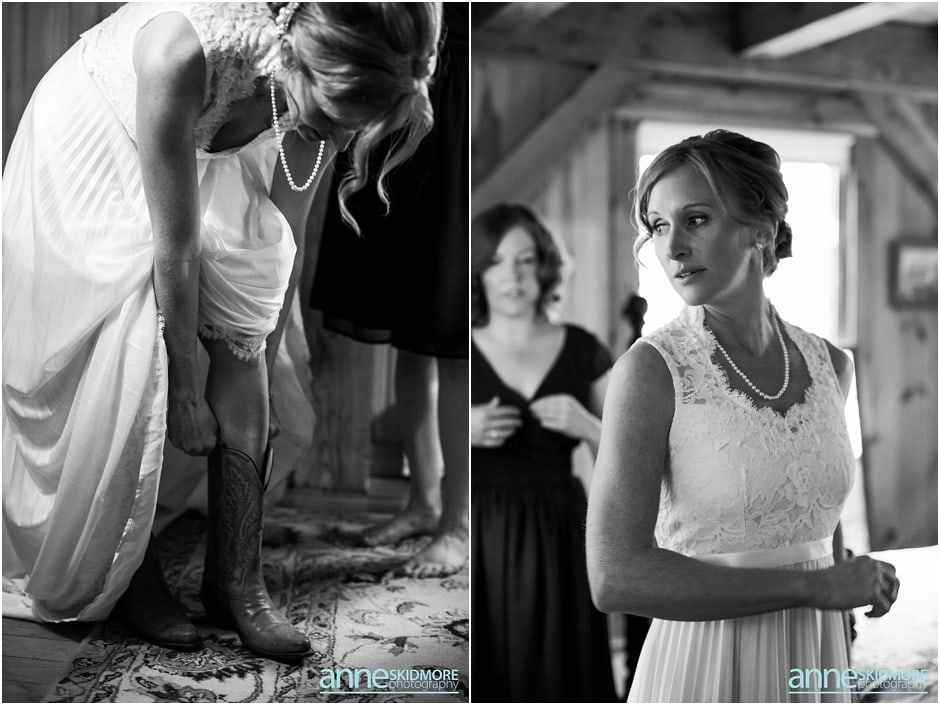 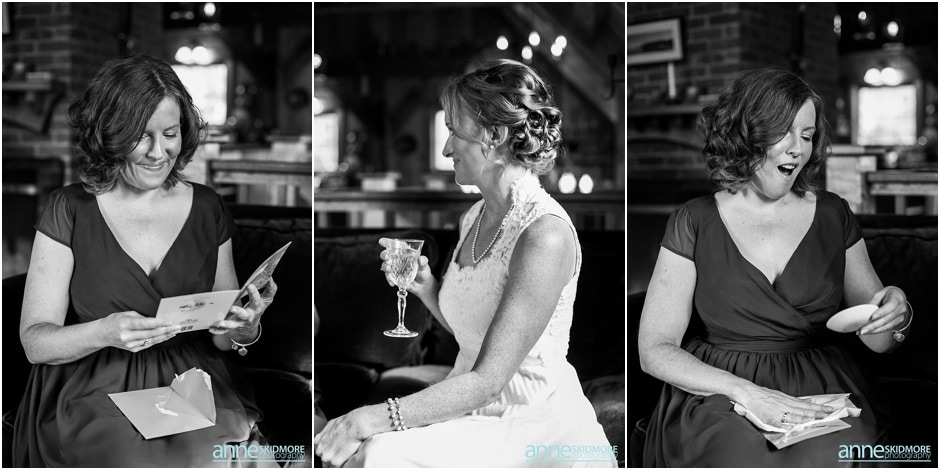 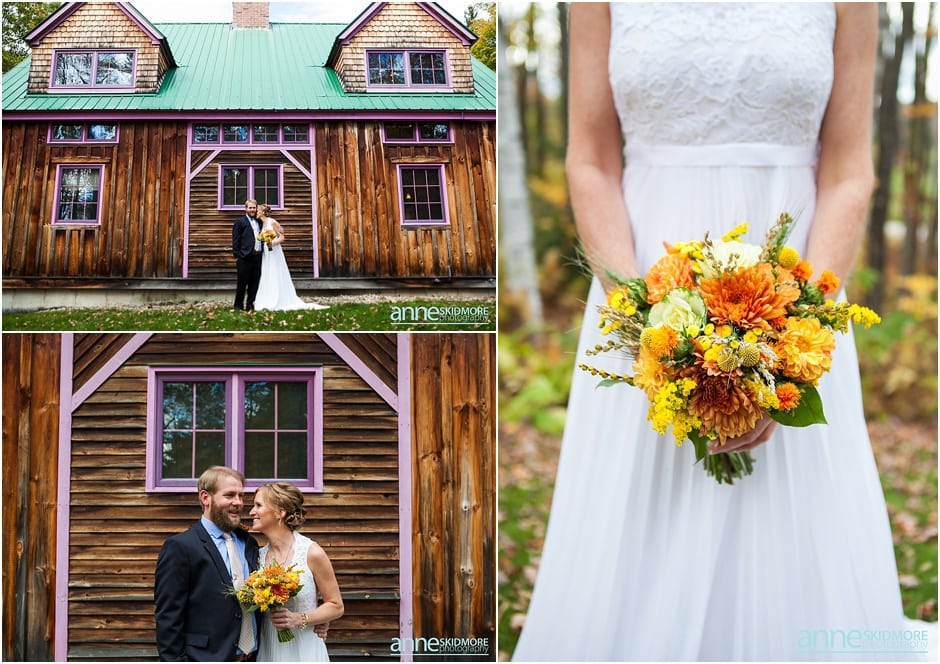 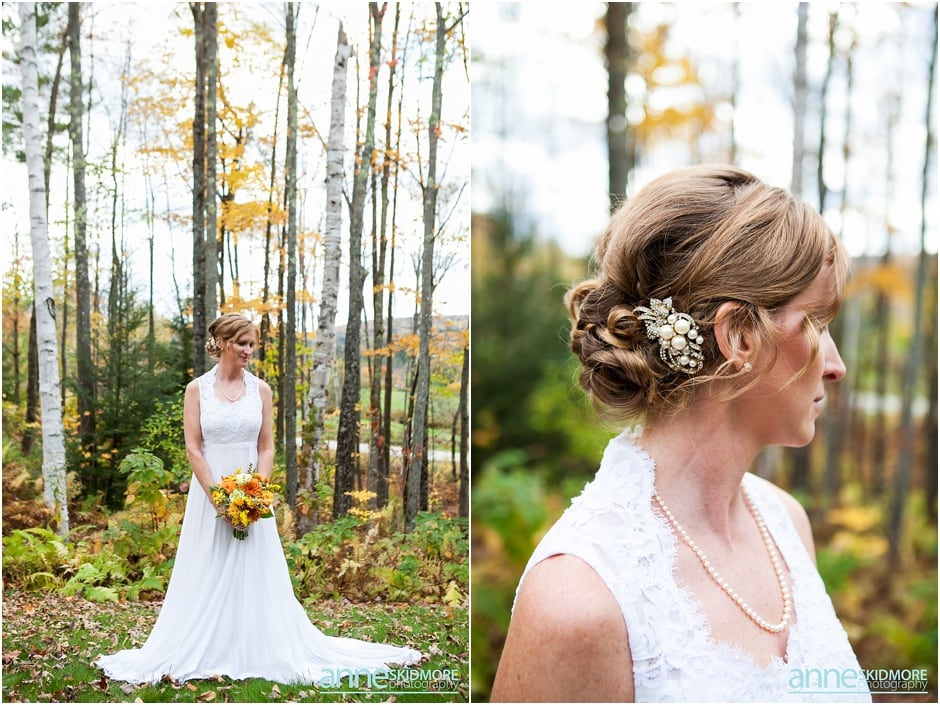 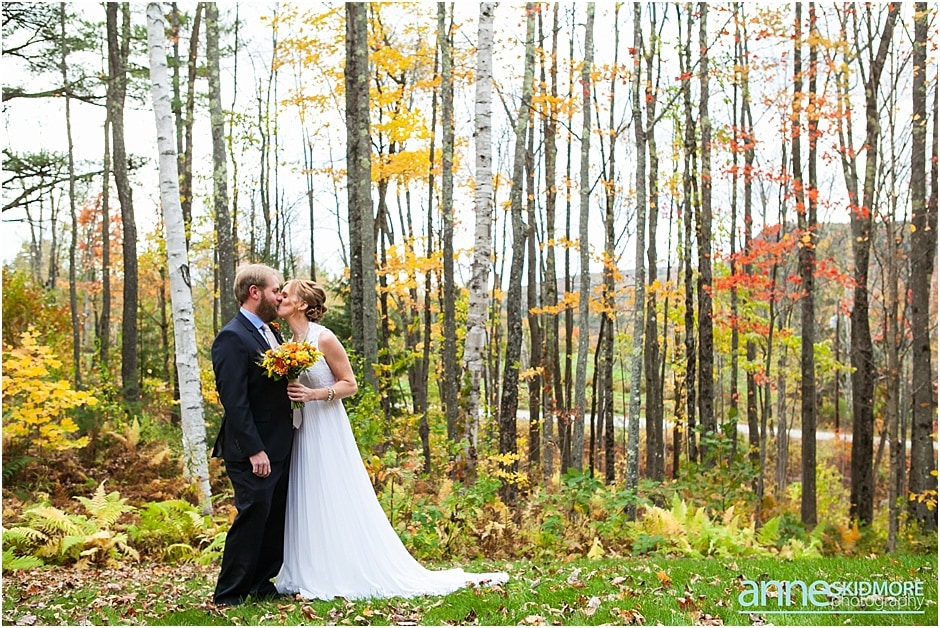 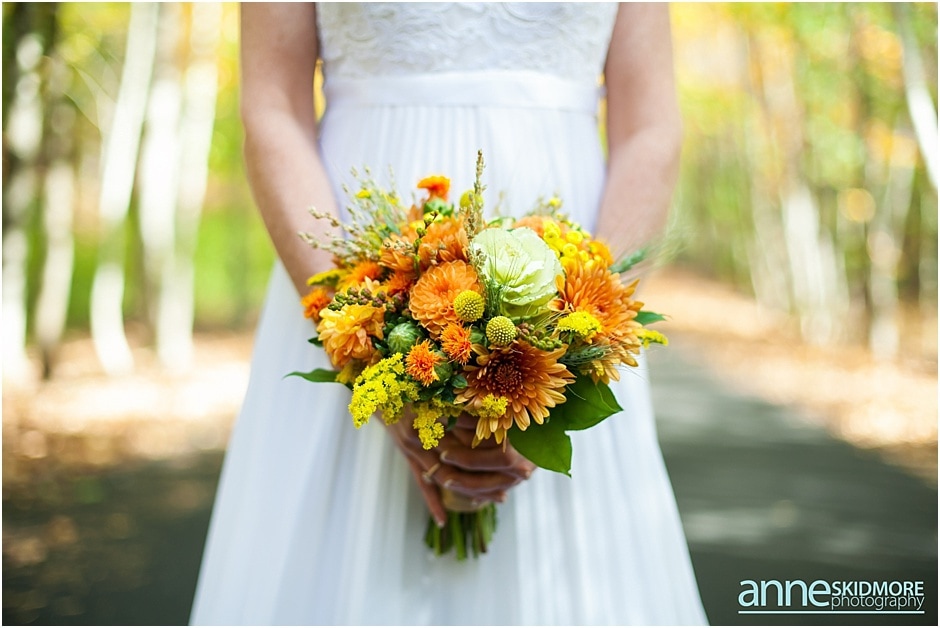 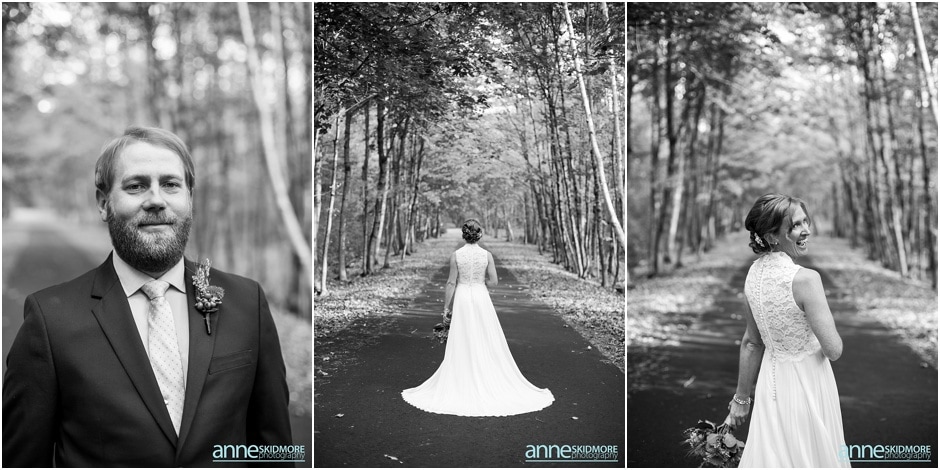 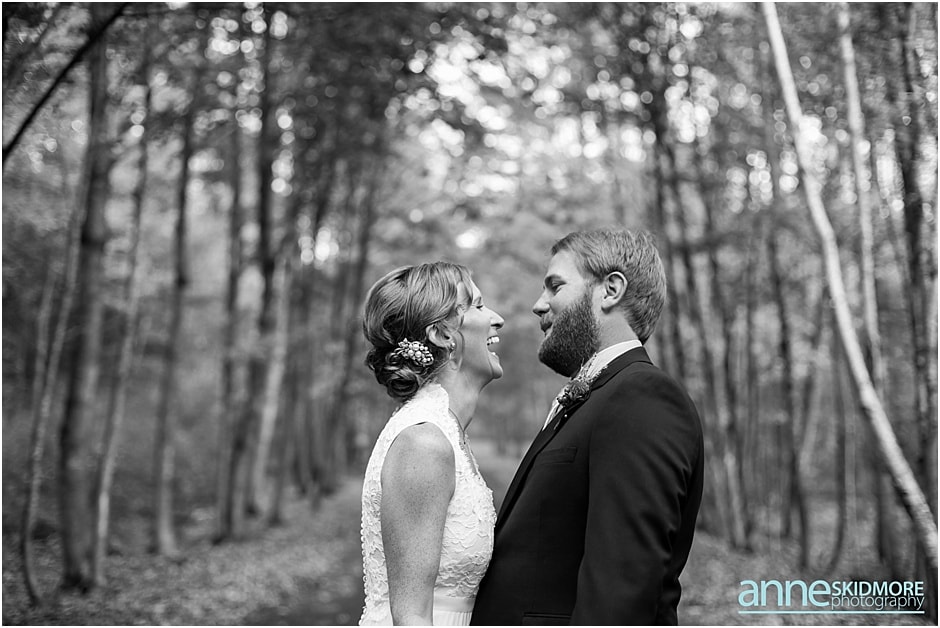 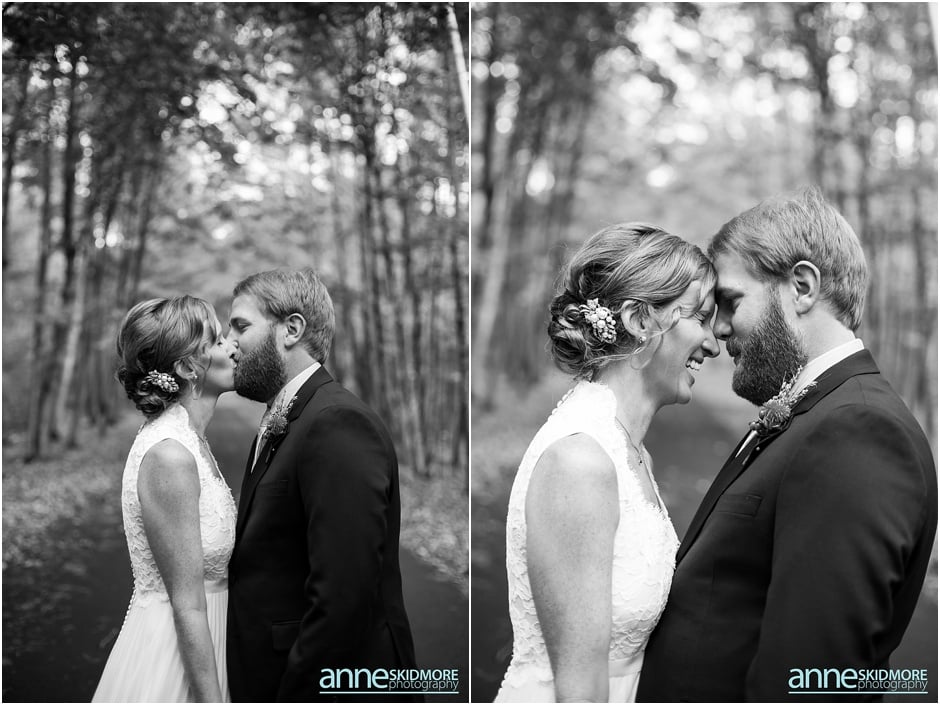 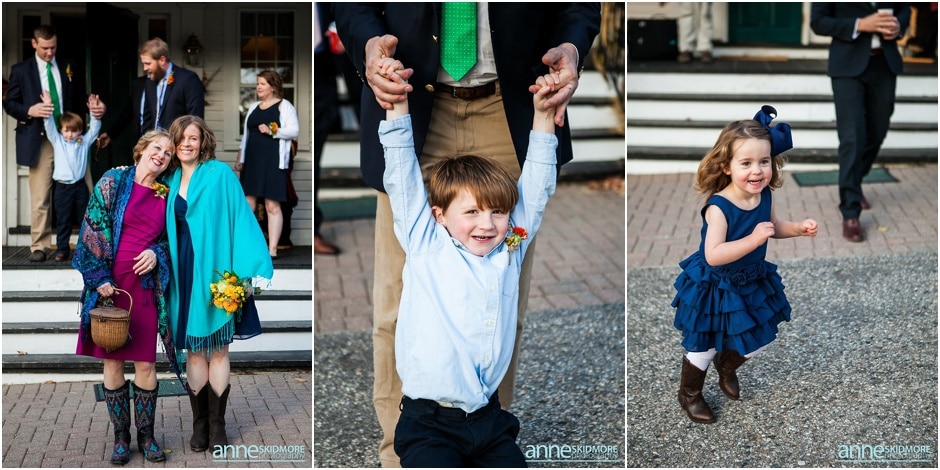 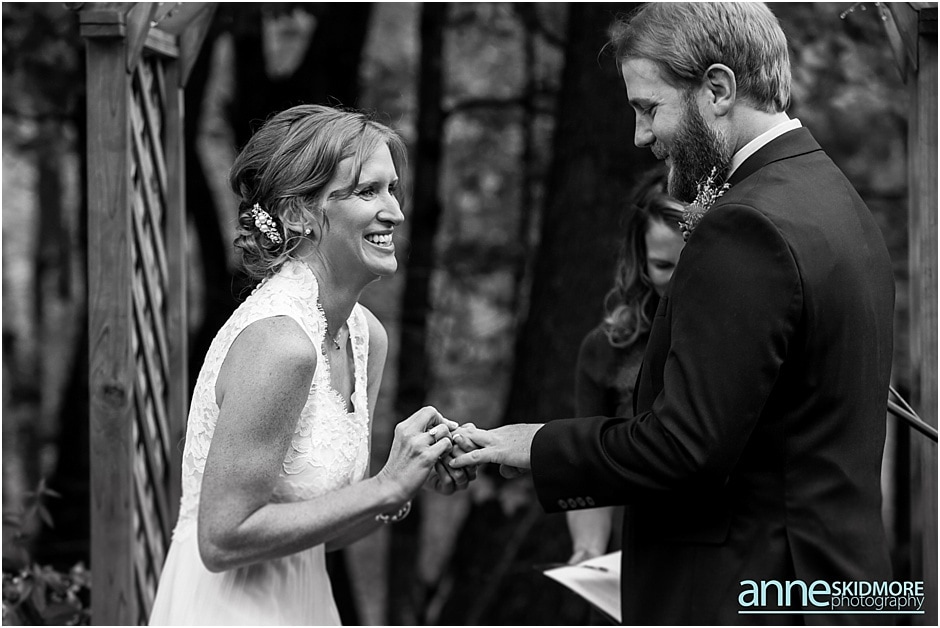 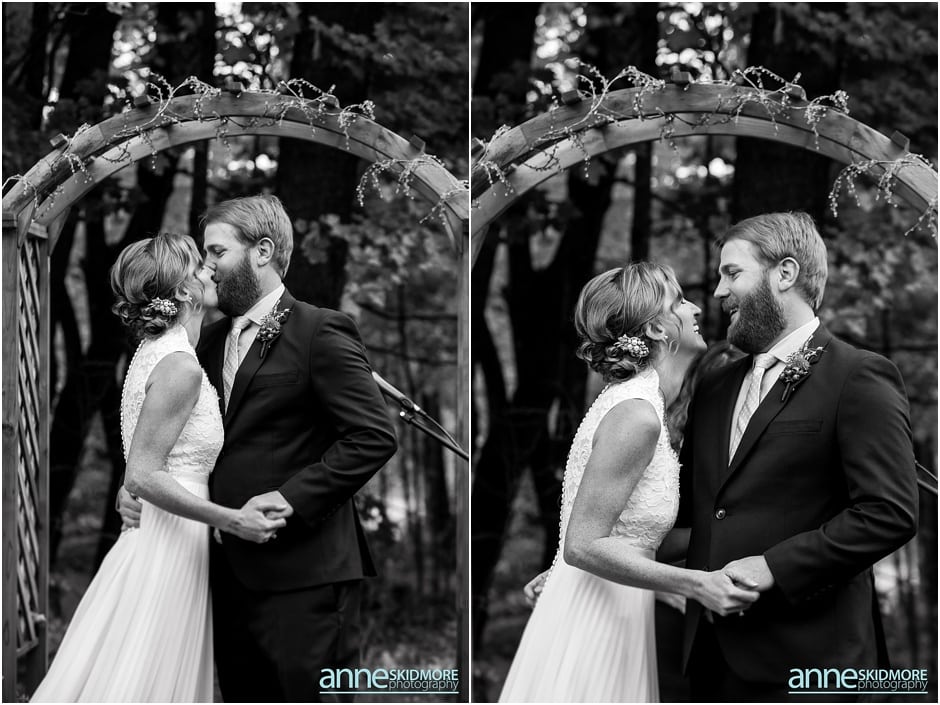 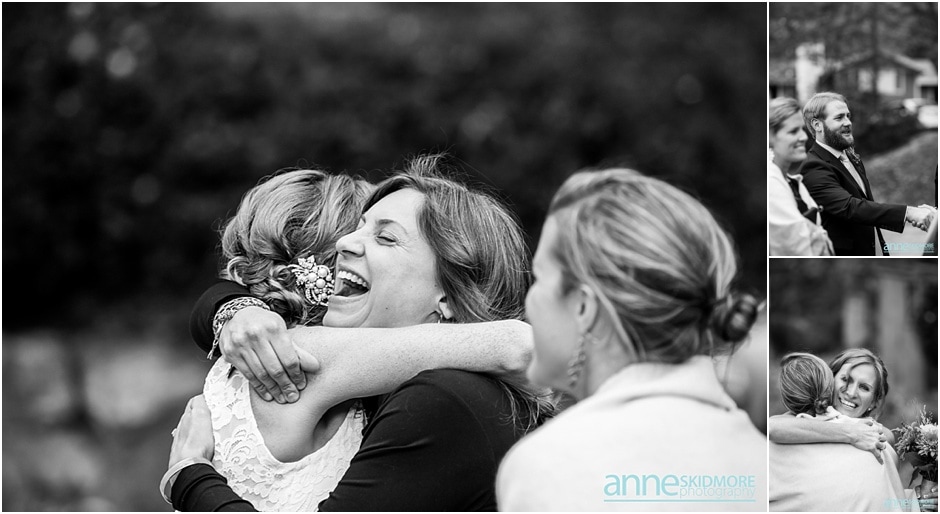 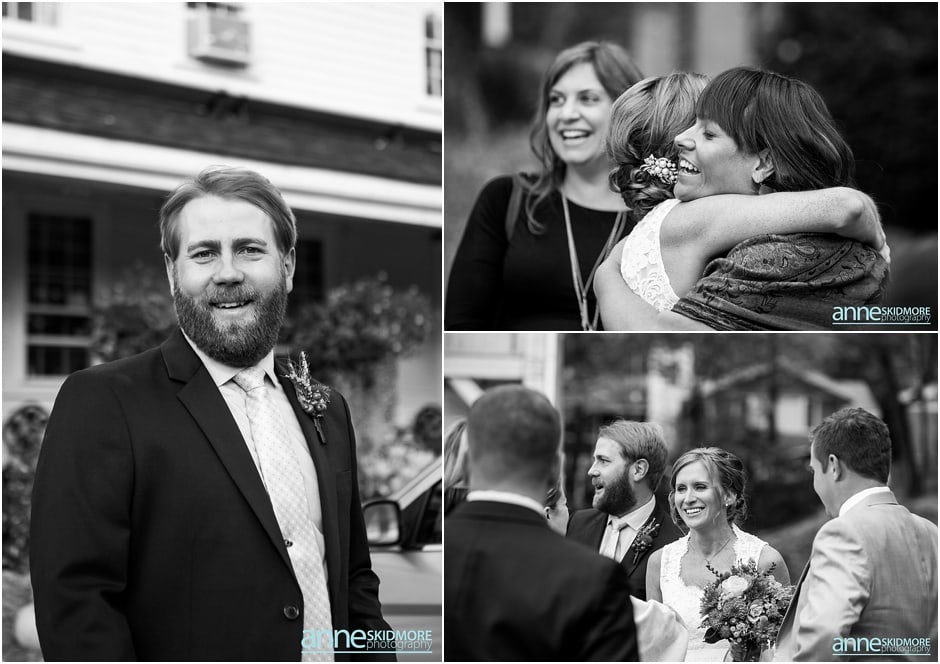 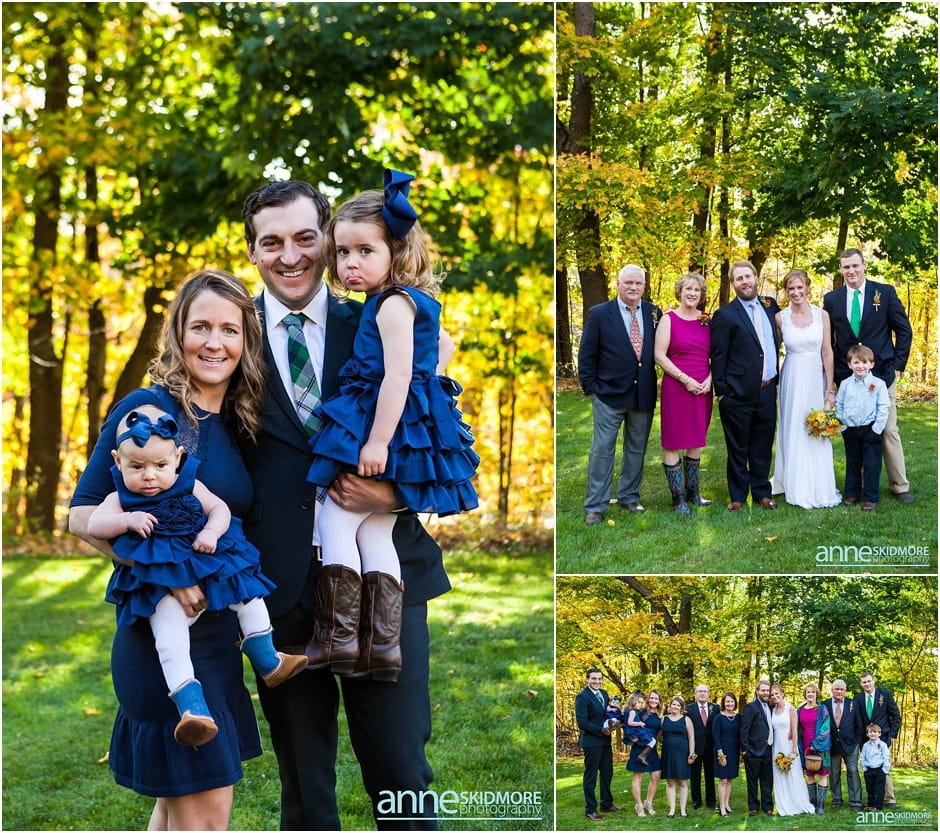 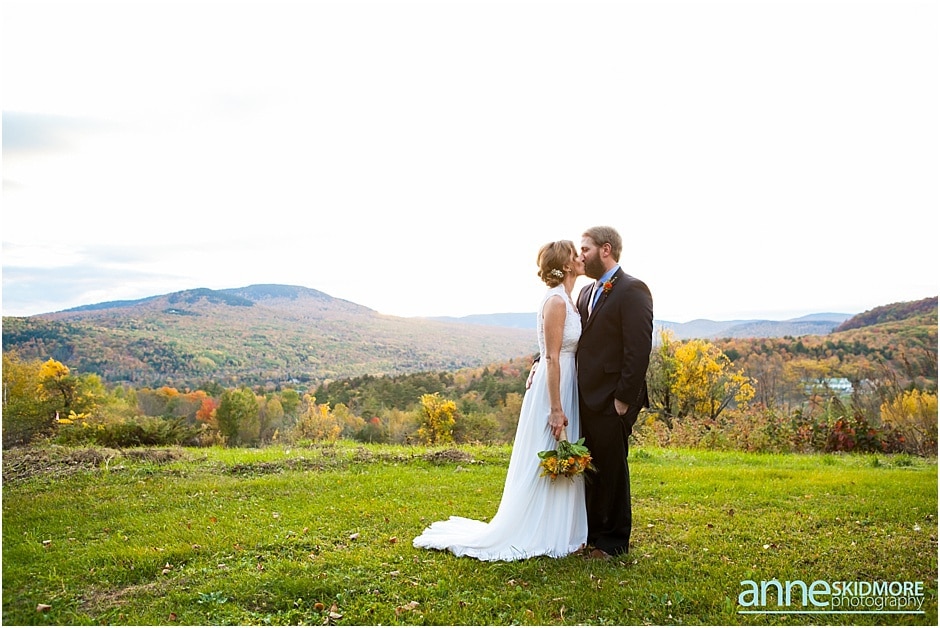 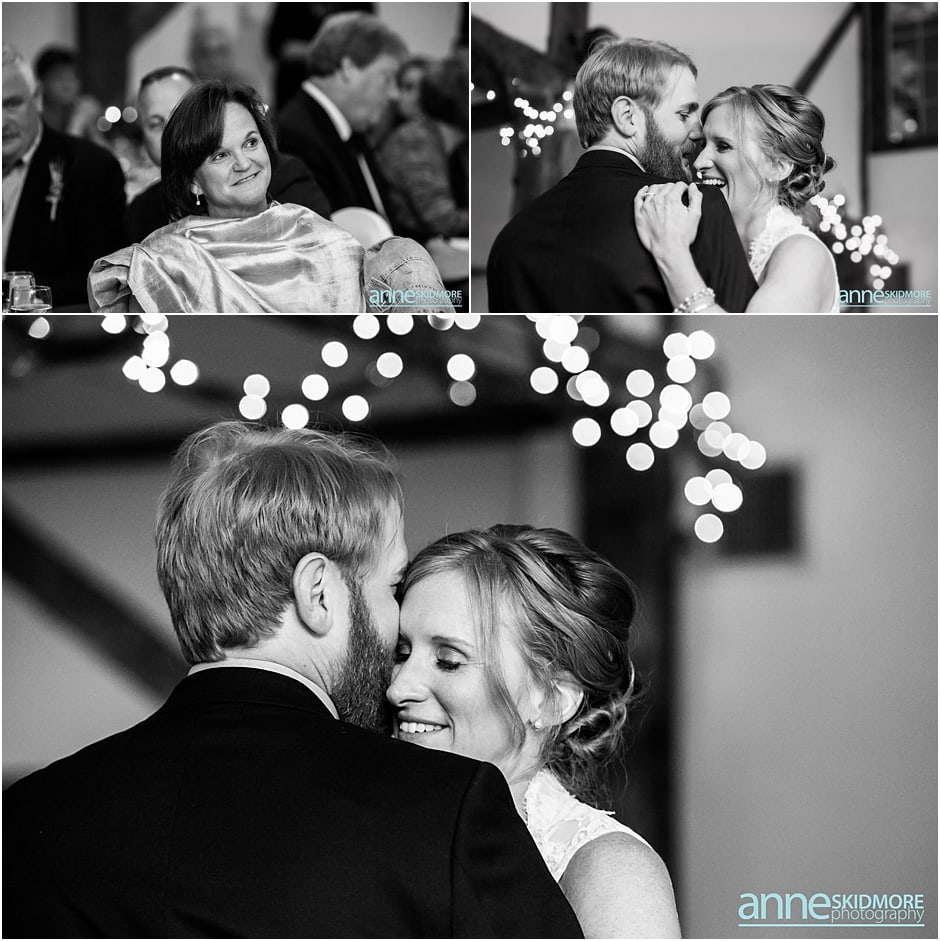 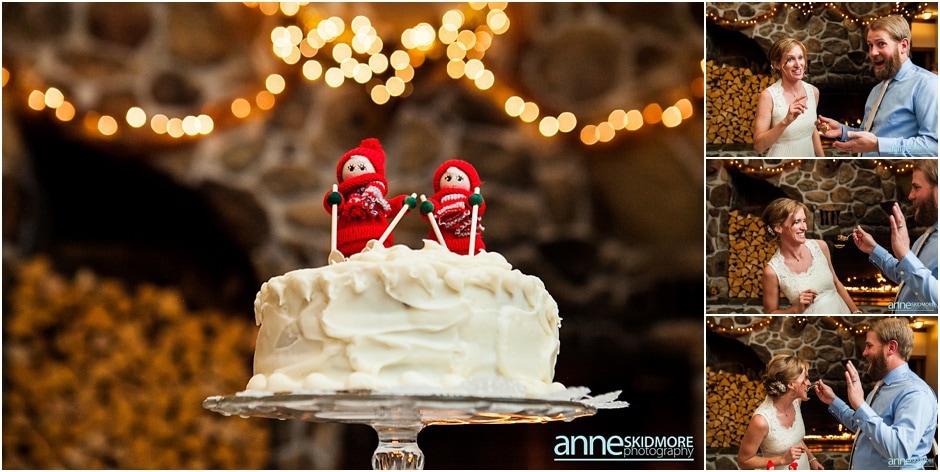 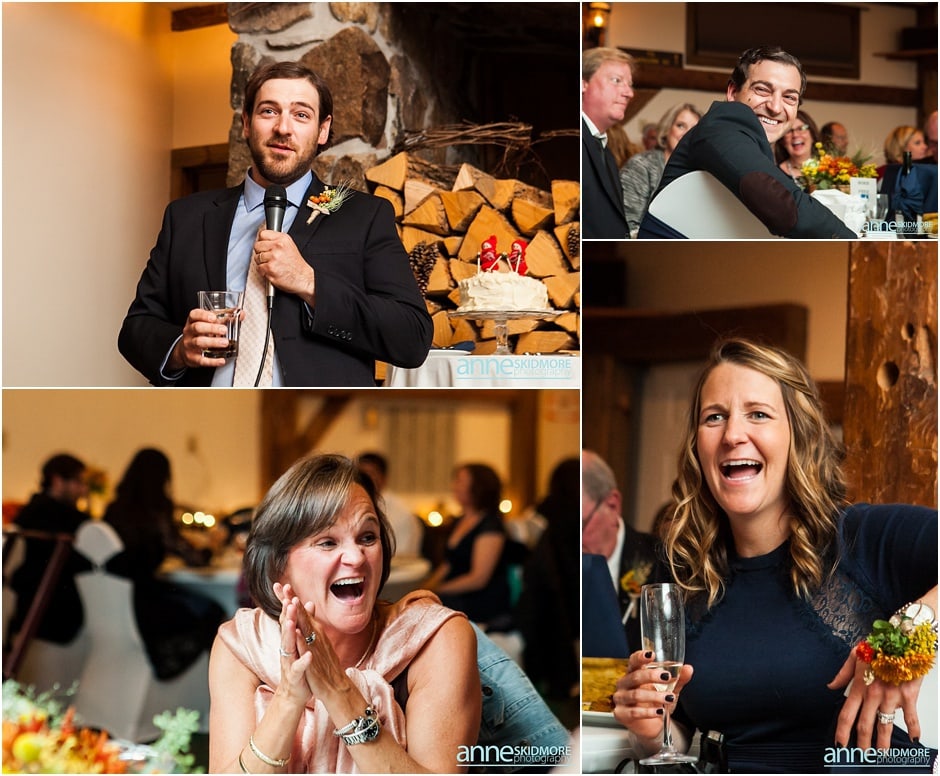 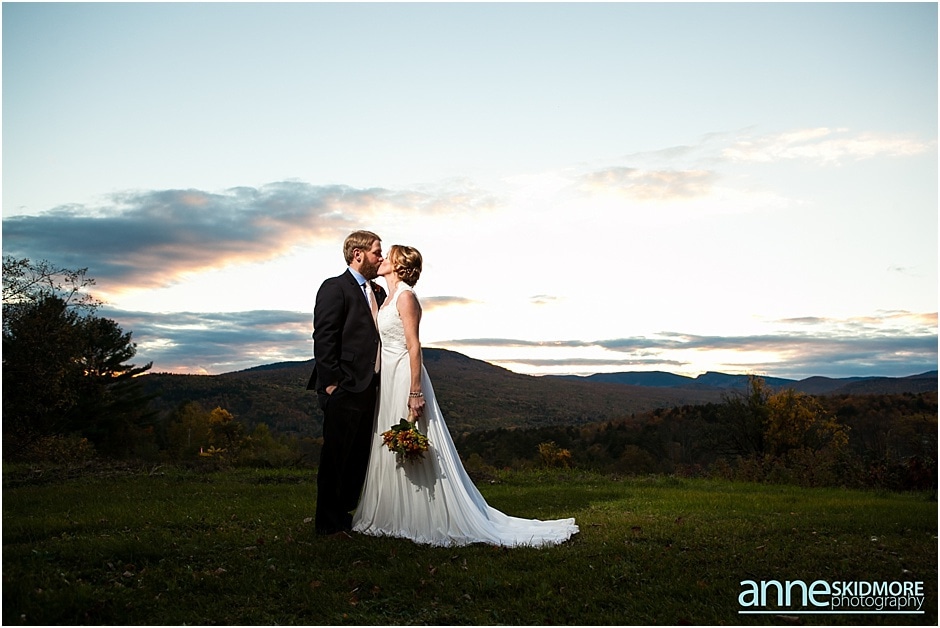