To be asked to capture a friends’ wedding is an honor and the very special part of my job.  Erin and Josh’s wedding day proved to be just that: special.  And how about hosting your wedding right in the heart of Jackson, New Hampshire?  That is exactly what they did!  The Snowflake Inn contains immaculate grounds at the center of downtown Jackson, the perfect spot for the the two Sperry sailcloth tents to be raised for a wedding.  Erin and her bridesmaid’s dressed for her big day at the Snowflake Inn, while Josh and his guys were down the road at a Wentworth condo.  We shot formals with Erin and her girls and, after, they hopped on a horse drawn carriage to provide them a bit of fresh air before the ceremony.  Josh and his groomsmen had a few formal photos as well, and walked over to the ceremony where guests were arriving to have special signature drinks.  Erin planned a special way to start the ceremony for her father.  Erin’s father is a big fan of horse racing and she arranged to have the “Call To Post” played seconds before they walked down the aisle.  They laughed, and tears built up in their eyes when the bugle call played.  Just as special was the fact Josh’s father, Dave, officiated the ceremony.   Erin and Josh had a sweet and short ceremony and sealed it with a kiss!  The horse and carriage awaited them to take a little stroll and have a special time together right after their vows.  In front of the lasting fall color, we took family and bridal portraits right by the Snowflake Inn and then continued all around Jackson for Erin and Josh’s portraits.  It was then time to celebrate, and this bunch was ready!  Wonderful first dances, toast, a few dusk portraits, and then more dancing.  What a day Erin & Josh, it was so much fun and a joy to capture it! 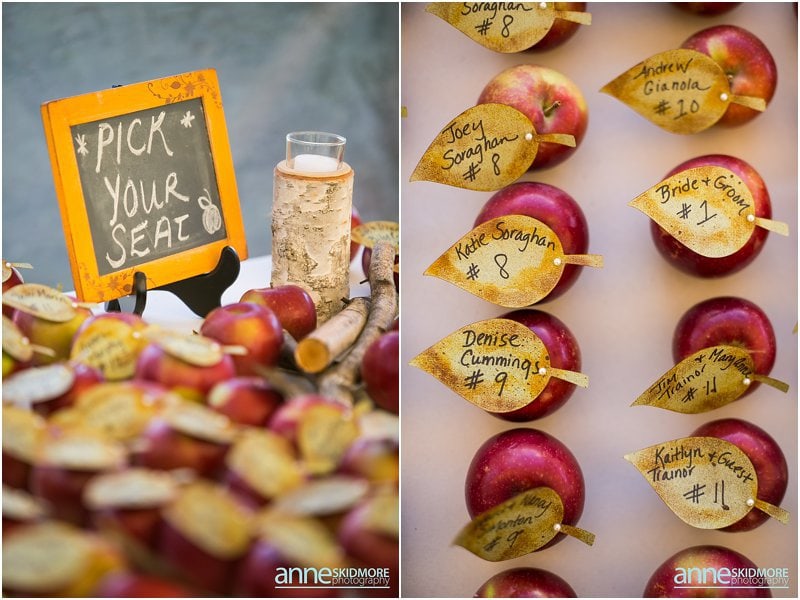 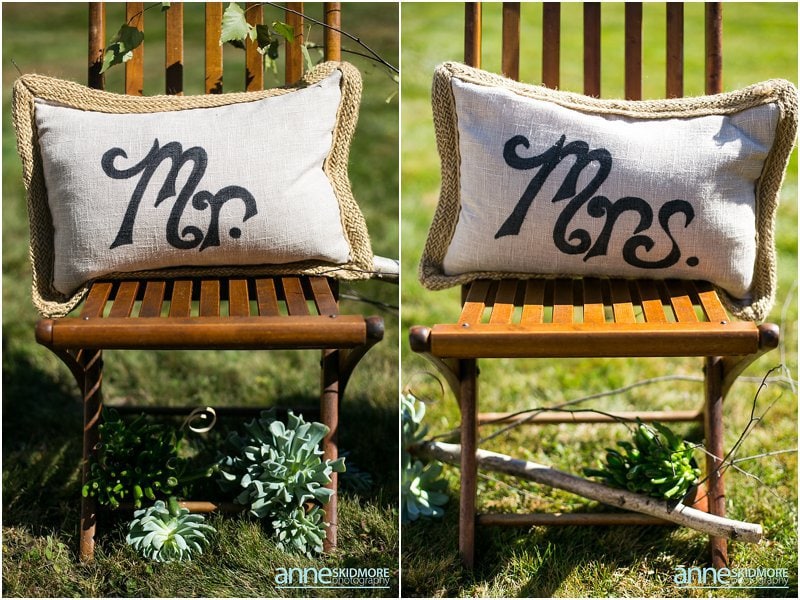 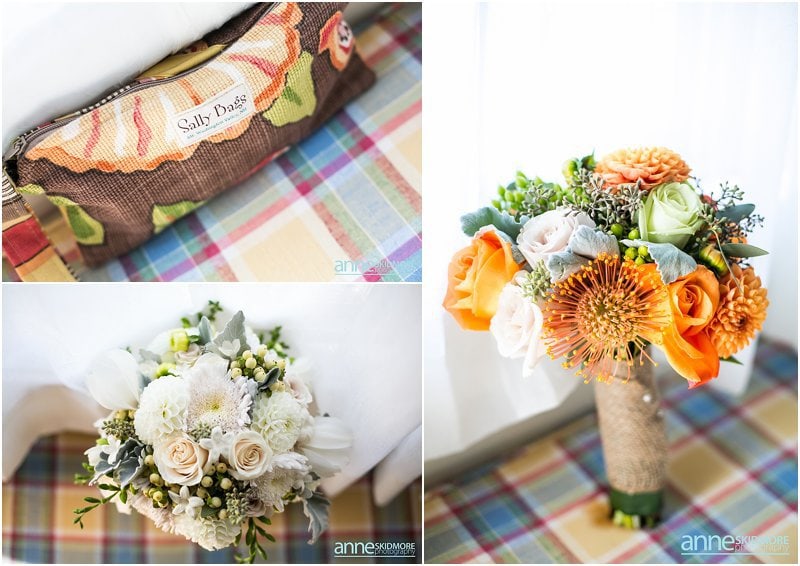 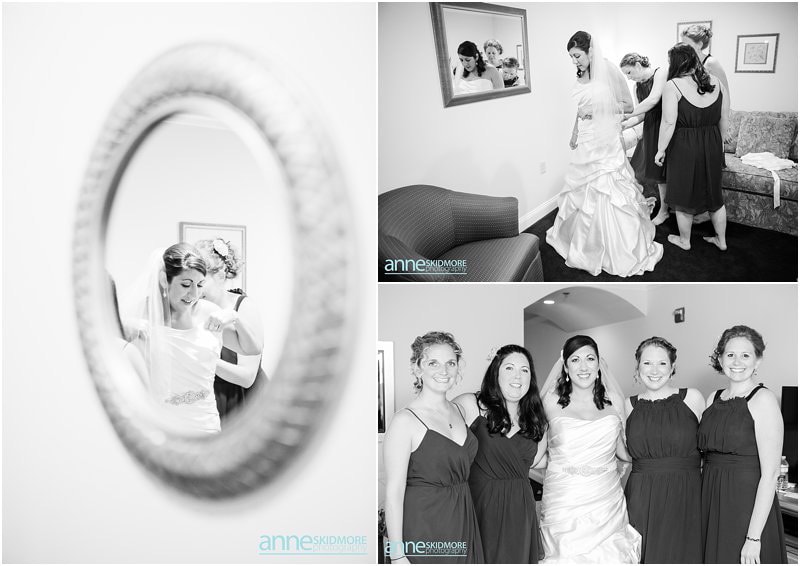 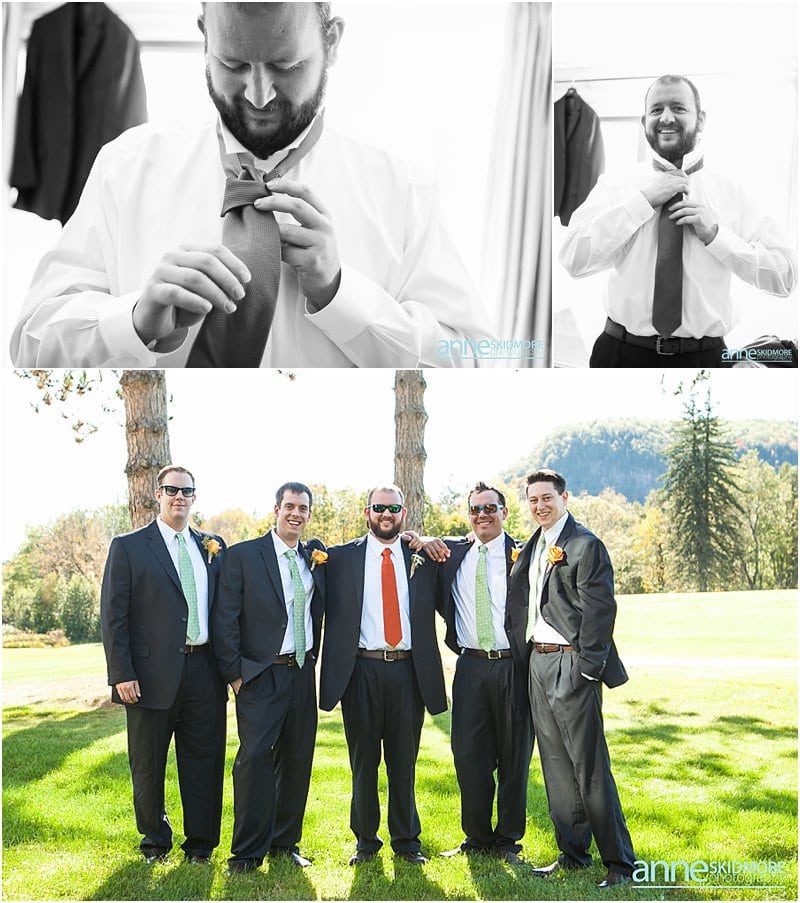 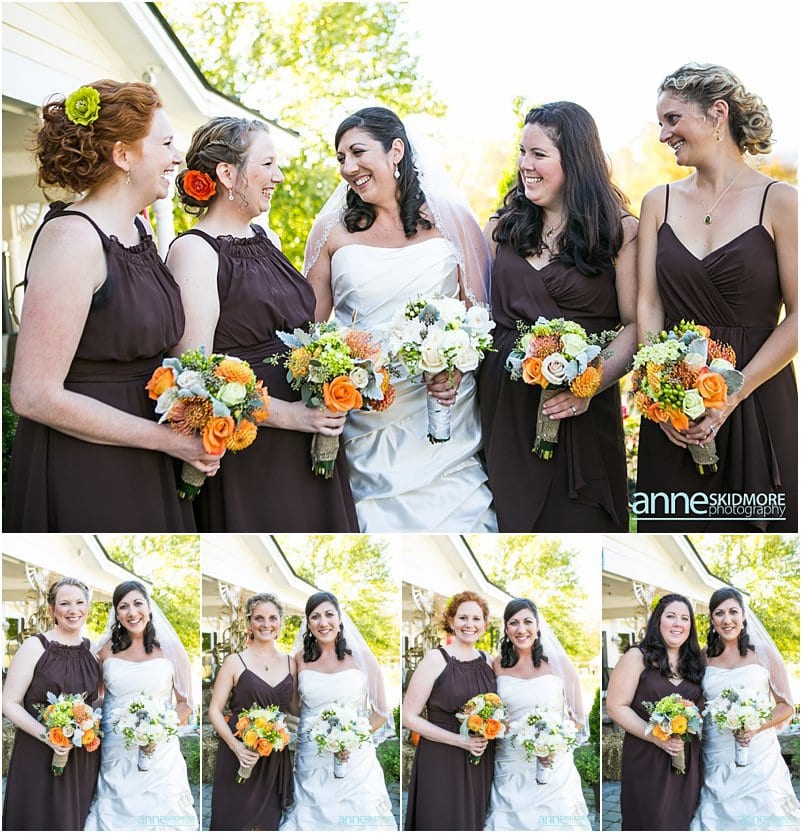 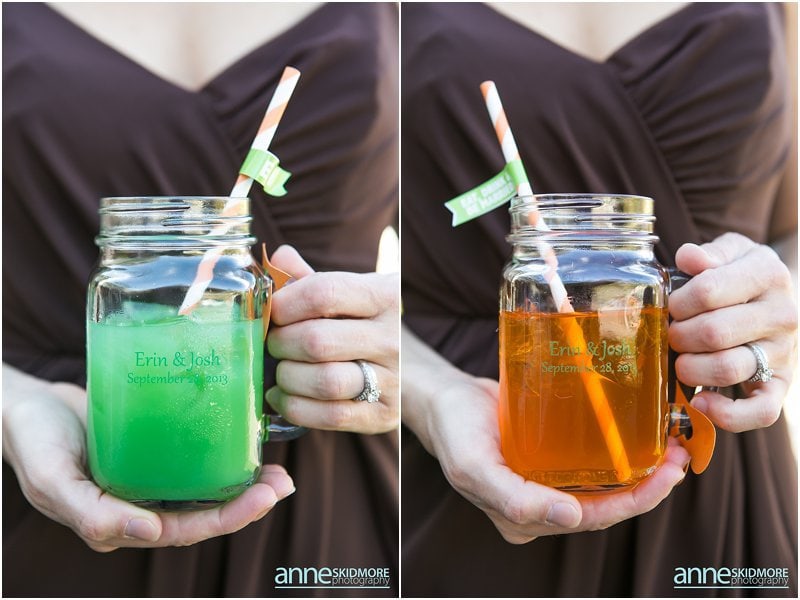 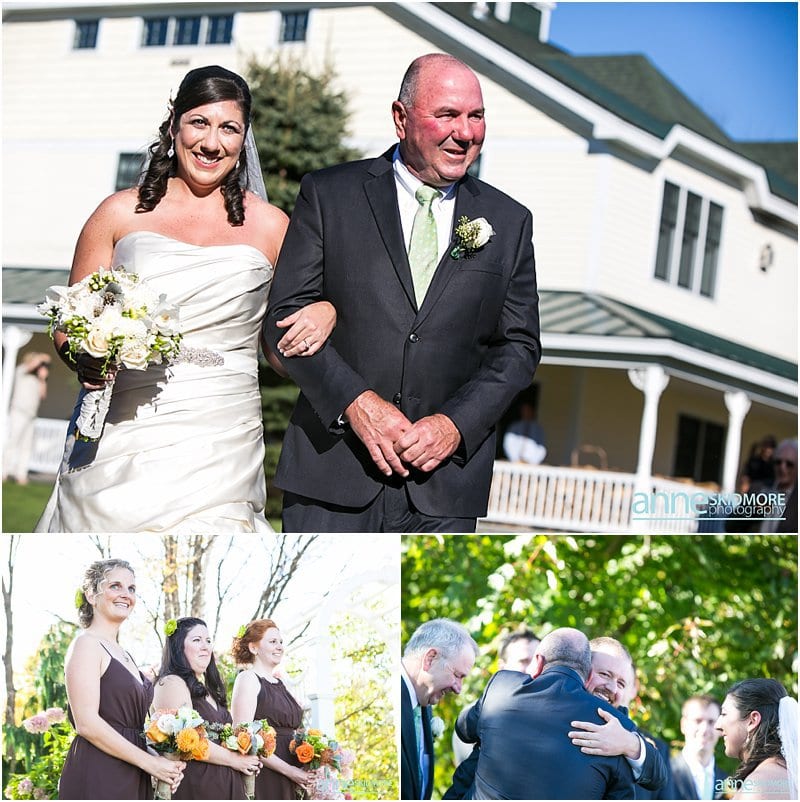 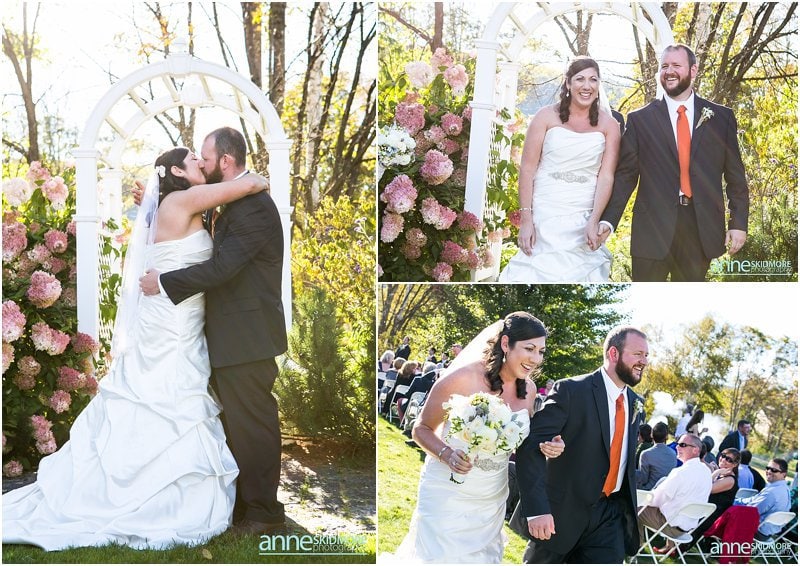 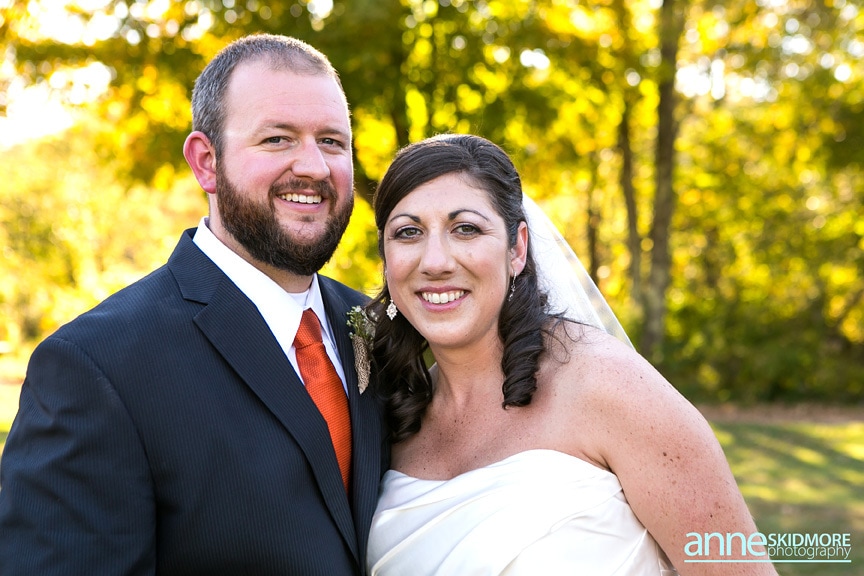 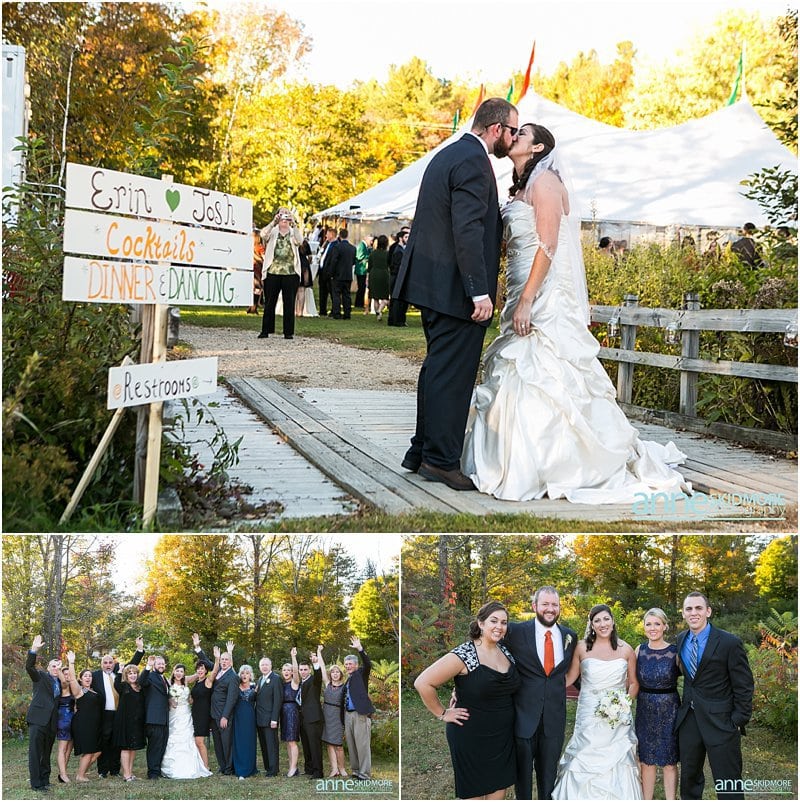 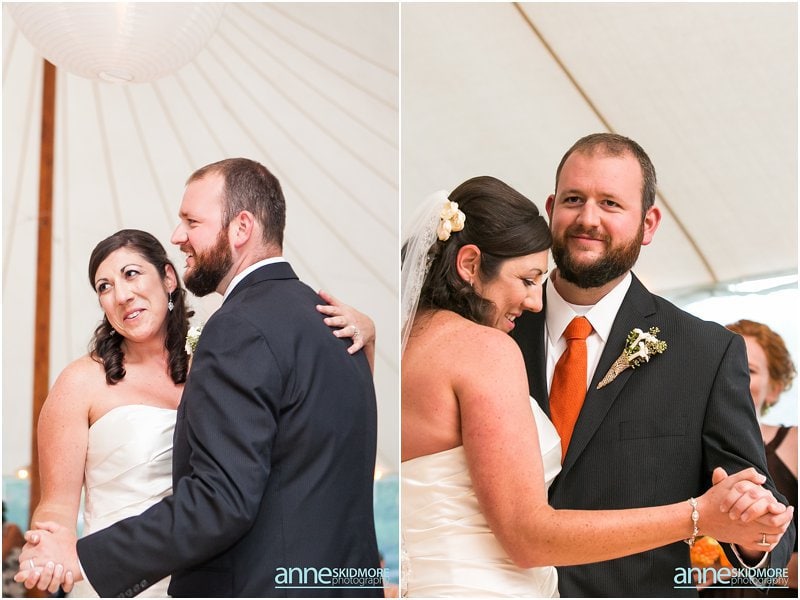 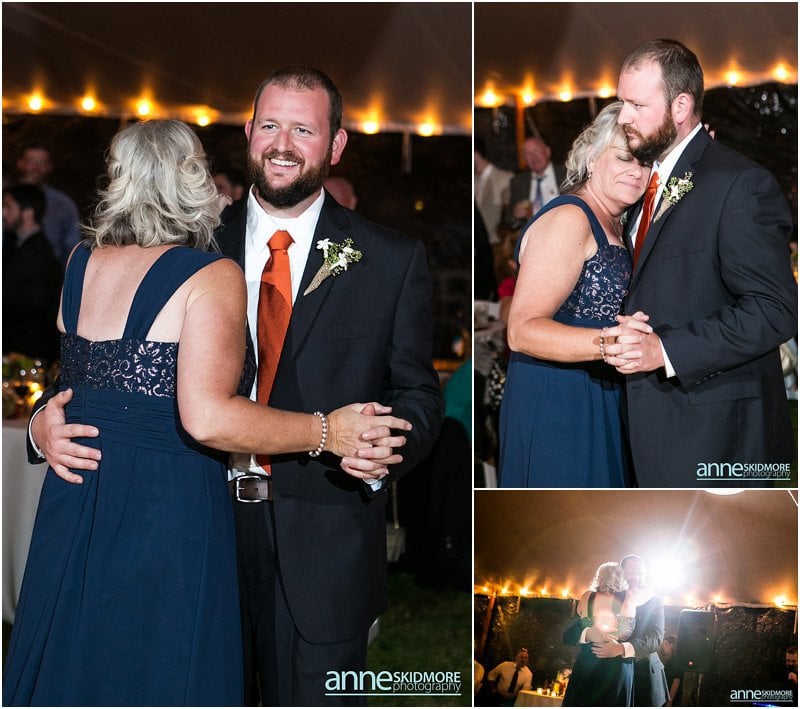 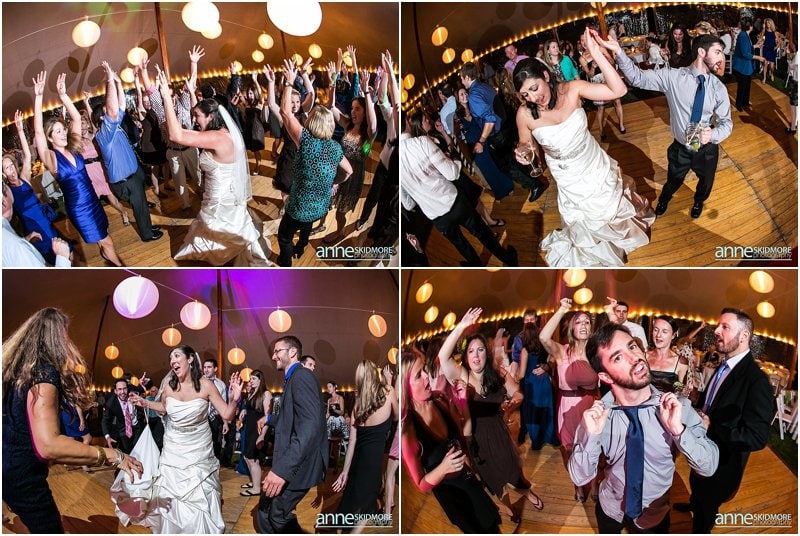 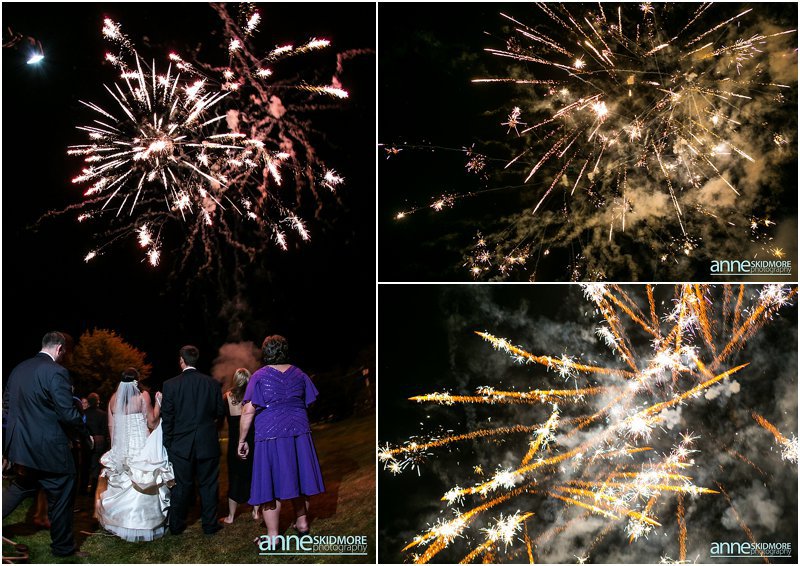 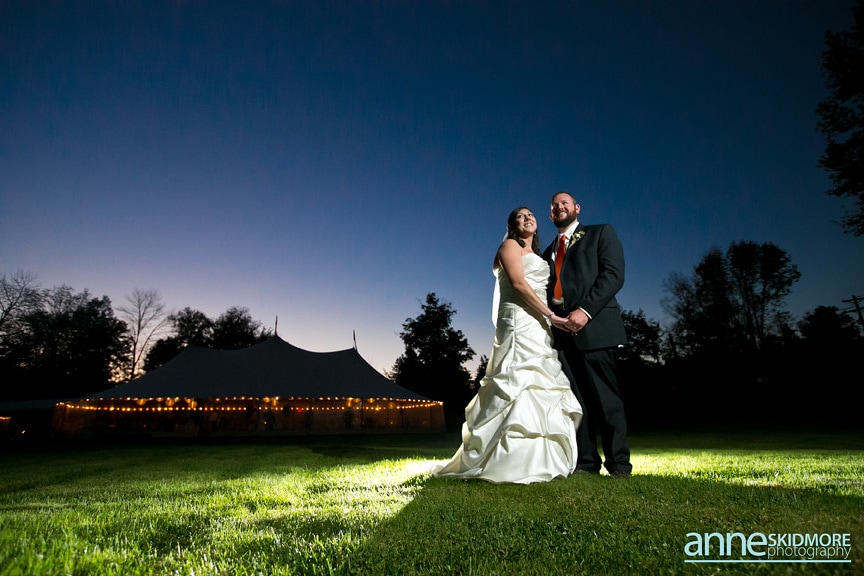 Florist:  Blossoms By The Bay